How did the farmers of the past fertilize their fields? 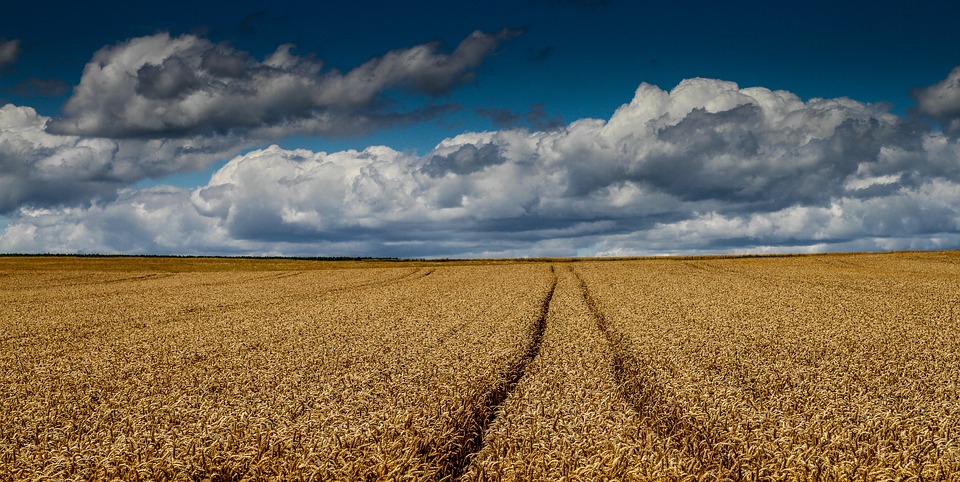 Do you think that only modern farmers are puzzling over how to increase productivity and which fertilizer is better to use? Many of us believe that farmers of the past could simply throw seeds in a clean field, and a month later they will collect a rich harvest of potatoes or cabbage. We hasten to assure you that this is far from the case. They faced the same questions as the current a 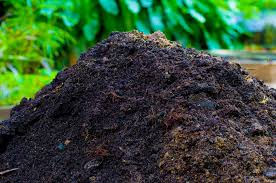 grarians, and they had it even doubly difficult. Today we know the hows and whys of its growth, but then they mostly relied on the God's will. It will rain or not, crops will rise or everything will perish. Only in this way, by trial and error. Of course, the farmers used something like a fertilizer. However, these were very peculiar. Thus, as far back as 3000 years ago, in China, Korea, and Japan, the productivity of fields was increased using the excrement of animals, and even people. In ancient Egypt, the main supplier of fertilizers was the Nile. For centuries, farmers used dead fish, oyster shells, sawdust, ground horn, coal tar, feathers, sea sand, hay, ash, chalk, gypsum, and cotton seeds for this purpose. However, often it was all useless. Farmers all over the world were desperate for high-quality fertilizers.

Chemistry came to the rescue

Everything changed in the 19th century. The century before last is not only the time of the industrial revolution, but a turning point in the development of agriculture. At that time, scientists in different countries almost simultaneously established that nitrogen, together with other elements, on the one hand, and soil fertility, on the other hand, affect crop yields. However, they faced another issue - how to combine them for a maximum effect? And in the bowels of the laboratories, work began again. Farmers, meanwhile, continued to fertilize the fields at random, by any available means. And then chemistry came to the rescue. The German scientist Justus Liebig was the first to advocate its use in agriculture. In 1840 he saw the light of his work "Chemistry in the application to agriculture." A year later, in England, on his initiative, the first superphosphate plant was built. And the very first scientist's patented mineral fertilizer was a mixture of phosphates - potassium hydroxide and phosphoric acid. The inorganic fertilizer production flywheel began to gain momentum. From the second half of the nineteenth century, plants were built for the production of fertilizers, primarily for superphosphate and ammonium sulfate. At the same time, industrialists extracted potassium and phosphorus without difficulty - there are plenty of these elements in the soil, difficulties arose with nitrogen. It is simple. If crops are not supplied with nitrogen in the required amount, their yield will invariably decrease, which means that a full-scale agrarian revolution becomes impossible. Consequently, it was hardly possible to feed a rapidly growing population at the turn of the century and in the middle of the 20th century. Help came from South America. In Chile, due to the fact that there is practically no rainfall in the region, special conditions have developed for the decomposition of organic substances. The birds also contributed, due to the fact that bird droppings, guano, had been piling up here for thousands of years, and rich saltpeter deposits appeared in the foothills of the Cordillera. These natural resources lay along the ocean strip 200 km long, its width was three kilometers, its thickness was 3 meters. Naturally, Chile is becoming a leading supplier of saltpeter in the world market. Every year its production volumes only grew. If at the end of the XIX century it was mined about a thousand tons per year, then at the beginning of the XX century it was about a million tons. Under these conditions, scientists thought about how nitrogen compounds can be obtained in the laboratory chemically. Towards the end of the first decade of the twentieth century, in 1909, the German chemist Fritz Haber developed a method for binding nitrogen, that is, nitrogen was first converted to ammonia, and then nitrates and other nitrogen compounds were produced. Thus began the widespread production of chemical fertilizers. Demand for them is growing rapidly. World consumption has doubled every ten years since the beginning of the twentieth century.

Today, almost 50% of the total yield increase is obtained precisely due to fertilizers, and it does not matter if they are mineral or organic. Over time, the artificial diet of plants began to contain not one mineral, but many elements. At the same time, its introduction is becoming more and more thoughtful. You can be sure that in the very near future their use will become much more efficient and economical and without consequences for nature.