Economy before the grain collection crisis 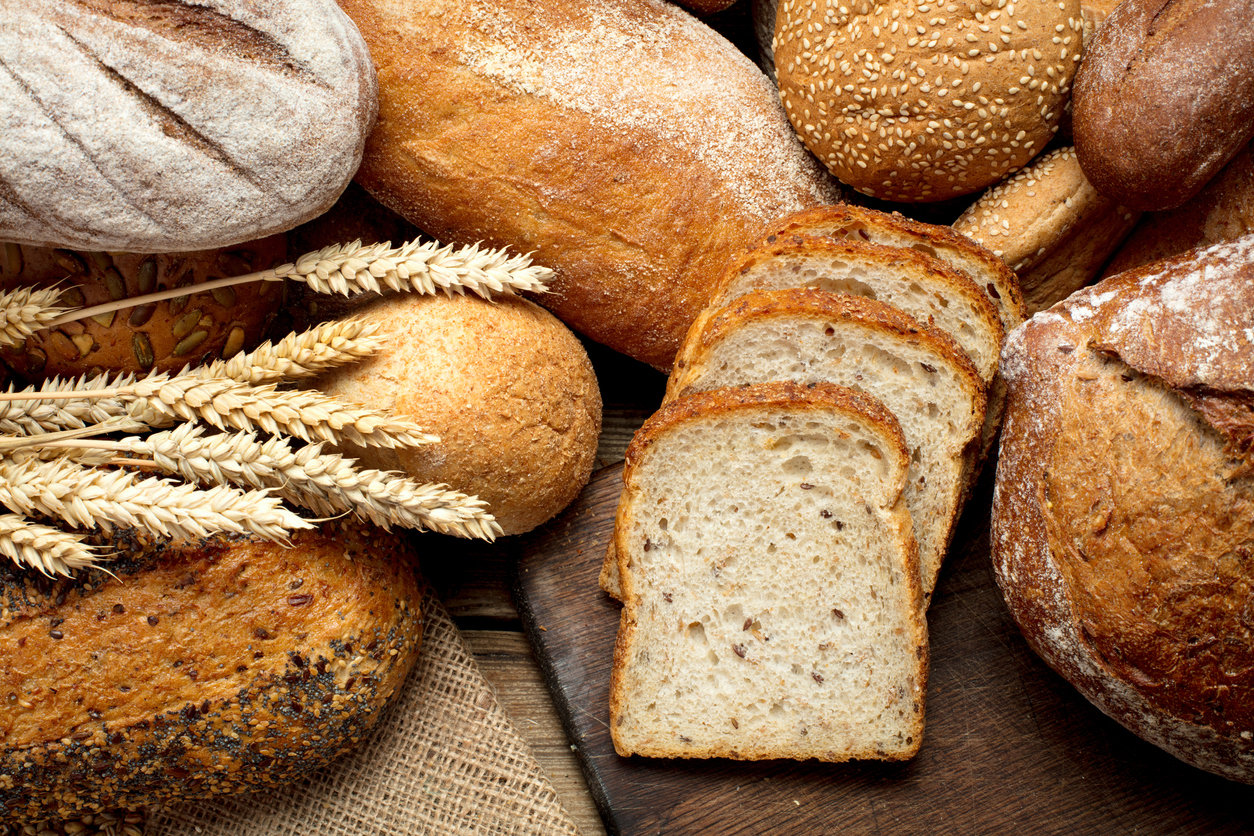 COUNTRY BEFORE THE GRAIN COLLECTION CRISIS

The new economic policy, announced by Lenin in 1921, gave the expected effect over the next three years. The first to feel these effects were agriculture. Already in 1925, almost all previously empty lands were cultivated. This, of course, affected the harvest. Gross grain harvest was collected, which exceeded the pre-war figure by almost 11 percent. Thus, the country managed to overcome the consequences of the famine of the early twenties. Private trade has appeared. Industrial state enterprises, like peasants, were able to earn money. They were transferred to economic accounting. Within two years - from 1922 to 1924, the first monetary reform in the USSR was carried out in the country. Calculation was also of note. If in the first year of the reform, only one ruble was given for 100 thousand of any banknotes, then the next year one million of old money could be exchanged for the same Soviet ruble. By 1923, a gradual revival began in the young country of the Soviets, or rather, the emergence of the economy in the new state. By the beginning of 1925, it was possible not only to achieve the indicators that the Russian Empire had before the First World War, but also even to exceed them. Moreover, according to a number of experts, this was achieved not only due to the NEPs, but also by reducing the state budget expenditures for military needs. At the end of the year, it was announced that industry needed new technologies. Considering that the first caterpillar and wheeled tractors in the USSR were produced only in 1924, what kind of progressive development of agriculture can be discussed in such conditions. Industrialization was needed. In addition, in December 1925, it was officially announced at the Fourteenth Party Congress. However, everything had to be done in line with the NEP: linking of state and private capital. It was the principles and mechanisms of a market economy that had to help strengthen the economy of a young country. It was at this time that work began on the development of the first five-year plan. Once again, the peasant had to help the workers. The country counted on grain exports. And yet…

THE BEGINNING OF THE GRAIN COLLECTION CRISIS IN THE USSR

By 1927, the first signs of a grain collection crisis could already be seen. The euphoria of the NEP peasantry gave way to disappointment. They were unhappy with the low purchase prices for grain and food products, while the prices for manufactured goods and agricultural machinery itself were simply extortionate. In such circumstances, the peasants demanded at least three times the increase in purchase price of grain. While the authorities denied their request, they simply refused to turn it over to the state. The general state of affairs was also affected by the crisis in diplomatic relations with Western countries, in particular, the severance of diplomatic relations with Great Britain. Expecting to receive foreign investment, the authorities had to forget about it. In the hostile environment of the capitalist countries of the USSR, they talked about the impending war. Taught by the famine of the First World War and the Civil War, the townspeople raided the shelves. Grocery stores were empty. Food prices soared. Long lines lined up for bread. The cost of grain soared by several times. As a result, livestock production has also risen in price. There was a real threat to be left with no food not only workers, but also the Red Army. Under these conditions, the peasants became more decisive in their demands and almost refused to hand over bread to the state, thereby disrupting grain exports. This meant that there would be no such foreign currency necessary for the nascent Soviet industry, which indicated a crisis in the economy.

BREAD TICKETS IN THE USSR

Authorities sought the causes of the impending crisis in market imbalance. A weak industry cannot supply increasing demand. The authorities then went to the village. Well-tried methods of total confiscation of grain from peasants began to be applied. Their actions were described as a "bread strike". For the first time such a voluntary-compulsory method was tested on the peasants of Kazakhstan and Siberia. The measures were the most brutal, up to criminal prosecution. Nearly thirty thousand members of the party, led by its leader Joseph Stalin, were sent to the village to seize grain. He went to Siberia. At the end of 1928, the country again remembered what bread tickets were and introduced them again in large industrial cities. Thus, the authorities intended to provide plenty of bread, primarily for workers and employees, at the expense of the so-called "non-proletarian category of citizens." At the same time, peasants still could sell bread in urban markets, but this trade was strictly regulated, only one loaf of bread was sold to one person. Already in 1929, the ticket system became widespread. A worker was permitted 900 grams of bread per day and a non-worker 500 grams. This norm was common for residents of large industrial cities, all the rest were permitted 600 and 300 grams, respectively. Later tickets appeared on other essential food products: oil, sugar, meat, various grains. This situation could no longer be ignored by the state. The crackdown began. In 1929, the first five-year plan was approved, which was to lay the foundations for further industrialization of the country. In 1929, the economy finally switched to administrative methods of work.

It was during this period that the country began the policy of industrialization, and collective farms - "kolkhoz" began to be created in the village. A country that has embarked on building a new industry needed money, and who could give it? Certainly not the impoverished people. The money was in the West, and they needed Soviet grain. Private traders, as they were christened then, “kulaks”, did not want to give up their crops at the existing prices, consequently, emergency measures had to be applied. Grain was obtained, but at what price? Collective farms were created. The first year of the five-year plan, and this was 1929, the USSR exported more than 12 million tons of grain, and the proceeds were enough to launch about 1,500 industrial enterprises. All this caused a radical change in the village. By the end of the first five-year plan, almost 15 million peasant farms were part of collective farms, thus creating about 210 thousand collective farms. For the technical equipment of the collective farms, machine-tractor stations (MTS), specially created in 1928, were responsible. It is thanks to MTS that special equipment has massively entered the agricultural fields of the country. If in 1929 there were about 260 of them, then by 1932 it was almost 2500. By the first half of the 30s, the Soviet Union became the country with the largest agriculture in the whole world.