US scientists propose to use biochar to clean wastewater 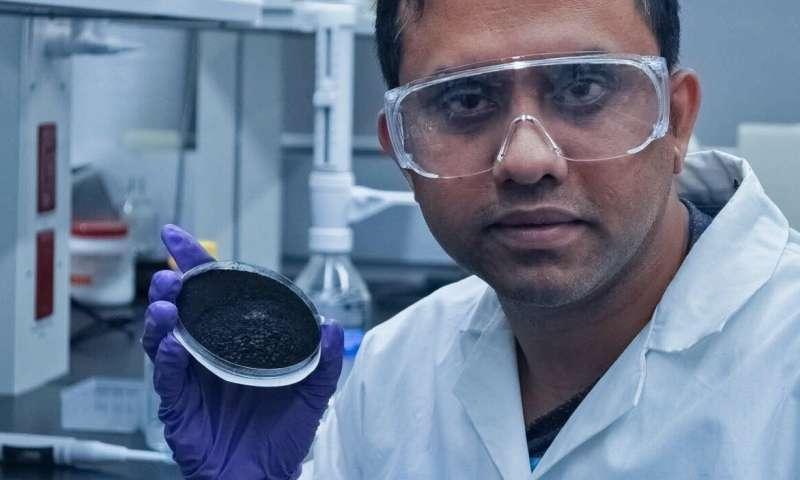 The use of biochar produced from agricultural waste to purify wastewater is proposed by scientists in the United States, reports World of NAN.

Today there are no problems with water purification in developed countries. However, in developing countries, where often treatment facilities are not up to the task, it is necessary to use biochar, suggests a group of scientists.

Marlene Ndoun herself admitted in a media interview that the research mattered to her more than just a scientific paper.

"I'm originally from Cameroon, and that's one of the reasons I'm researching the topic of water purification. I'm looking for ways to filter water in areas with limited resources, such as where I grew up. I think biochar could be used in countries in Africa where people don't have access to sophisticated water purification equipment," she said.

Because cotton gin waste is widely available even in the poorest regions, the researcher believes biochar has promise as a source for water purification in many parts of the world.

Experts in the field of agricultural and biological engineering point out that biochar, which is obtained by heating organic material to a temperature of about 300 to 700 degrees Celsius without the use of oxygen, can significantly increase adsorption.

Another researcher, Herschel Elliott (Pennsylvania), also believes that biochar derived from agricultural waste may well serve as an inexpensive additional treatment to reduce contaminants in wastewater used for irrigation. This beneficial reuse is crucial in regions where water scarcity hinders crop cultivation, says the scientist.

As it turns out, Samrat Alam and geochemist Daniel Alessi, University of Alberta scientists have also found that inexpensive charcoal can be adapted for specific purposes, such as water purification or soil restoration.

Speaking about the method of biochar production, the developers emphasize that it can be made exclusively from agricultural waste - from wood and plant waste to animal manure.

In addition to the water purification potential, scientists point out another advantage of the inexpensive and versatile type of charcoal known as agricultural biochar - carbon storage.

Most wastewater treatment plants are not equipped for the disposal of pollutants such as pharmaceutical industry waste, and if these toxic compounds could be removed with biochar, the wastewater could be reused for irrigation purposes.