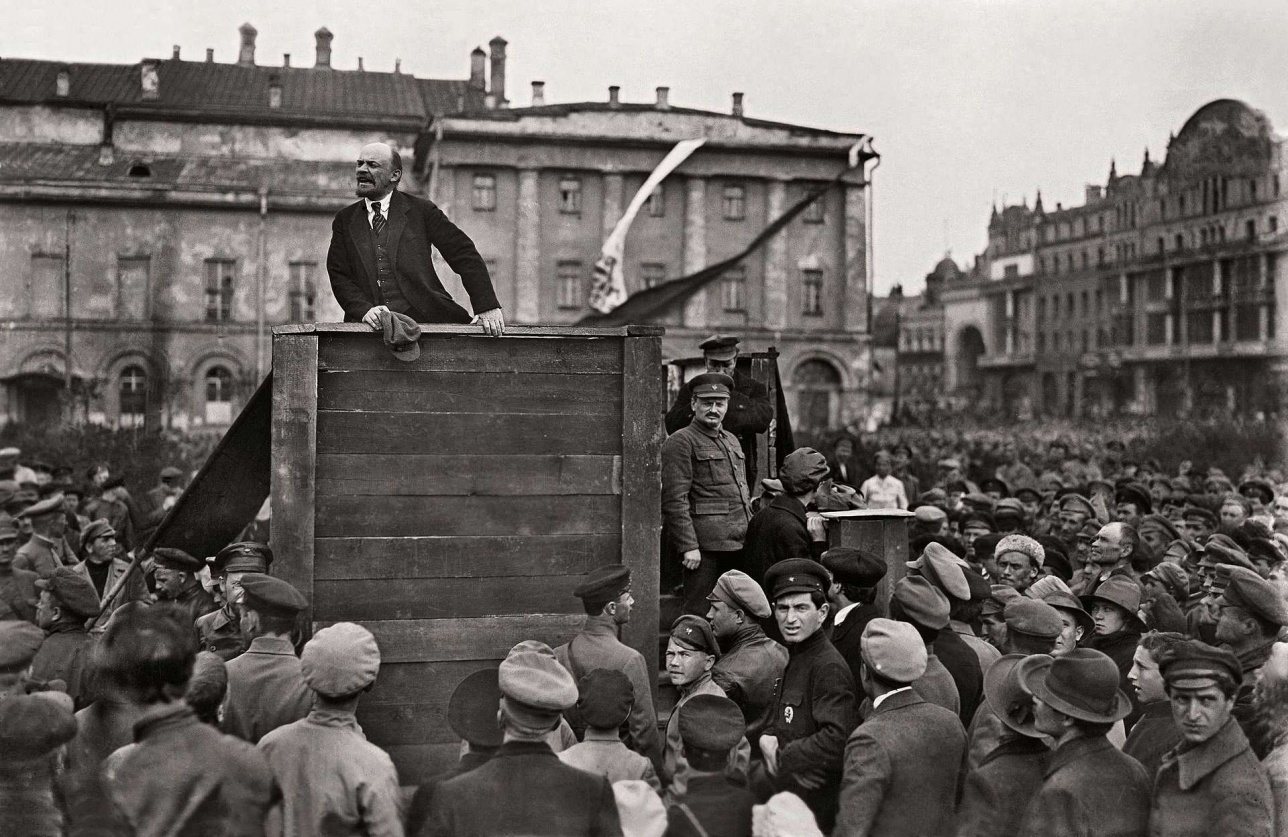 Before industrialization and collectivization

Industrialization and collectivization in 1917, these words have never been heard in the young Soviet country. They will be known in a few years. Bolsheviks have just taken power in their hands as they began to restore the economy destroyed by World War I and the Civil War. If in the beginning of the century the industrial production on principles of capitalist relations in Kazakhstan had just begun, then the agriculture was rather developed. Of course, the Civil War, which raged in the former Russian Empire, caused great damage to the agriculture of Kazakhstan. In 1920 the number of domestic cattle in comparison with 1913 decreased almost by 46%, and sown areas - by 22%. Grain harvesting was reduced by 3.2 times. In comparison with the same 1913 industrial enterprises started to produce 50.3% less products, the number of workers decreased twice as much. All efforts were made to restore agriculture and industry.  In 1919, the Kyrgyz (Kazakh) Council of National Economy was established, and the next year - the Kyrgyz Industrial Economic Bureau of the All-Union Agricultural Academy.

What tasks had to be solved first in agriculture of Kazakhstan? First, the new authorities eliminated discrimination of nationalities in the issue of land use and water supply and introduced the principle of equal land use. However, it is important to note that one of the first decrees of the new authorities was the "Decree on land, according to it, in the country of workers and peasants, the right of land ownership was eliminated, all private property was abolished and the exclusive right of state ownership to land was established. By the early twenties, agriculture in the region was actually divided into three key zonal areas: cattle breeding, agricultural and joint - cattle breeding and farming. In 1920, despite the raging Civil War, Kazakhstan had more than 850 thousand peasant farms. The majority of them - almost 48% - were nomadic cattle-breeding, and about 40% were united - cattle-breeding and agricultural. Already by this time one can speak about the emergence of a new form of peasant agriculture - kolkhoz (collective farms). In 1921, almost one thousand collective farms were already operating in the Kazakh Autonomous SSR, which was part of the Russian Soviet Federative Socialist Republic. At the same time, the forms of their organization were different, and it was a partnership for joint cultivation of land, as well as an agricultural center and agricultural community. It is important to note that the collective farms included not only villagers, but also workers from industrial enterprises. They mainly provided assistance as part of the state line or they took patronage over collective farms. In the spring of 1923, workers' patronage organizations were established in Kazakhstan. In 1924 there were 58 patronage societies in the republic, and in 1925 their number exceeded 16 thousand. The main help consisted in supplying farmers with agricultural machines. In one year only - 1923 to 1924, the villagers of the republic received special equipment worth 2.5 million rubles, from 1925 to 1926 agricultural machines were purchased for more than 8 million rubles. In the next two years, this amount exceeded 35 million tenge. By the beginning of the thirties, the farmers of the republic had 778 tractors in service. Machine and tractor stations (MTS) played their role in the development of agriculture of the new so-called socialist type. For the first time in our republic they started talking about their creation in 1929. And by 1930 sowing campaign in KazASSR six MTS were created. They cultivated agricultural fields in 58 collective farms. More than 478 million rubles were allocated from the budget for the construction of such stations in Kazakhstan. Two years later, 74 MTS were already established and they served 1066 collective farms. Due to their involvement, they managed to cultivate 1429 thousand hectares of sown areas. Similar organizations were established in livestock regions, and they were called machine haying stations.

The other side of the state policy of Bolsheviks in Kazakhstan in early 30's.

However, while speaking about those changes that took place in the life of the Kazakh people after the October Revolution and not mention the great jute is simply impossible, not everything was as cloudless as it may seem. It had its excesses and miscalculations. All this led to a tragedy. In 1929, the USSR began to implement its first five-year plan. This large-scale document was designed to radically change the situation in industry and agriculture. If in the early twenties peasants could still unite in collective farms, which was on a voluntary basis, now everything changed radically. They were forced to join the collective farms. The establishment of collective farms had already acquired a widespread manner. At the same time, the authorities "declared war" on sole proprietors, as they were called kulaks. Literally everything that they produced on their land was taken away from them.

All agricultural products produced by them, such as meat and grain, went to the government needs. These policies have been particularly brutal, and the regions that traditionally supplied food have suffered the most. The centuries-old tradition of agriculture in the regions has been broken down. Especially severe consequence such state policy had in Kazakhstan, where traditionally the nomadic economy was developed. In republic they started the so-called program, "settling on the basis of total collectivization", that is, introducing principles of simultaneous settling and collectivization of nomads. The results of this policy became obvious from the very beginning. Only according to official data, the number of cattle in the republic decreased by 20 million heads, i.e. by half, and in 1931 - by 10 million heads. Famine began in Kazakhstan in winter of 1930. Incidentally, a year earlier than in other regions of the Soviet Union.  Kazakhs started cutting their cattle to feed themselves, and some nomads had to leave their homeland. The peak of hunger was in 1931-1933. During the Great Jute, 2 million 200 thousand people died. More than 200 thousand Kazakhs left their homeland to China, Mongolia, Afghanistan, Iran and Turkey.

Transformations took place in industry as well. In 1926, the USSR started talking about accelerated industrialization. Here the main role was given to five-year development plans, the first of which was adopted in 1929. In the first, pre-war "five-year plans" the industry in Kazakhstan developed mainly due to new construction. On 30 March 1925 in Moscow, at the All-Union meeting on non-ferrous metals, the issue of "Production and economic opportunities for smelting lead and copper in the steppes of the Kazrepublic" was among the main ones raised. It was then that the production of non-ferrous metals in Kazakhstan with significant economic effect in industrial scale was proved possible. At the same time, the issue of copper industry development was also resolved. The authorities undertook not only to restore the existing enterprises, but also to build new ones on the basis of discovered polymeric mineral deposits.  Karsakpay plant was put into operation in November 1928. In 1932, the subsoil of the Rudny Altai, by the end of the second five-year plan brought it to the first place in the Soviet Union for gold, lead, zinc and rare metals - arsenic, cadmium, tungsten.

For two decades after October 1917, Kazakhstan has experienced events that have changed the centuries-old way of life of the people. New industrial giants appeared, agriculture switched to new principles of work. However, there were tragic moments that will always remain in the memory of the people.