Breeding of millet and buckwheat varieties

From ancient times to present day.

Millet was discovered in Kazakhstan and throughout Central Asia about five thousand years ago. According to some scientists, this was the only crop cultivated by local people for a long time. From here, it came to Europe along with the nomads. So why did this crop become so popular in the Steppe? Obviously, because of its low maintenance nature. It can be sown late, in different periods. Moreover, not many seeds are needed for sowing per unit of area. Another important factor is that millet is drought-resistant. Even in the driest years, millet gives 12-15 centners of grain per hectare, and the average yield for many years reaches 25-38 centners. It is easy to store and transport. That is why it became so popular among nomads. 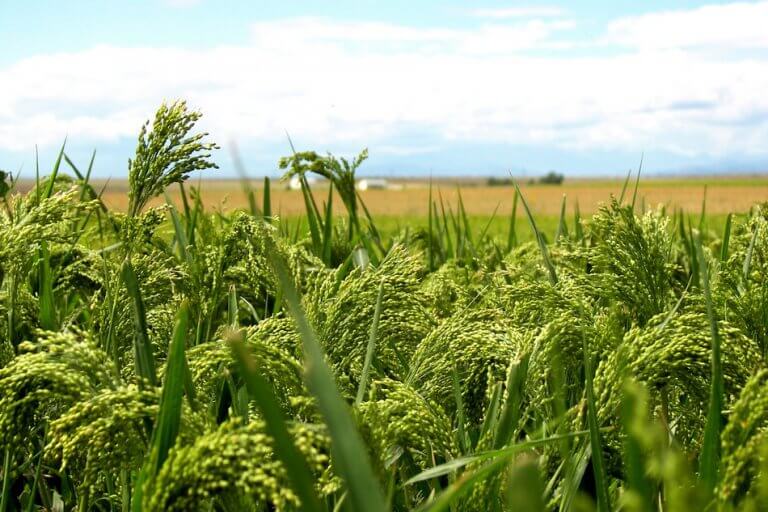 Thus, according to the 1881 census, millet was mainly sown in the south-eastern provinces of Russia and the steppes of Kazakhstan. Millet could be sown from 100 to 200 dessiatinas. Is it a lot or a little? Suffice it to say that one such dessiatina could feed the whole family for more than one month. The famous Russian scientist, traveler Peter Semenov-Tyan-Shansky wrote in his work that "millet plays the same role among Kazakhs as spelt (kind of wheat) among peasants of Volga region". In the twentieth century, nothing has changed, on the contrary, millet remained one of the most popular agricultural crops among the local population, as it did several hundred years ago.

The first new cultivars of millet...

Scientists started to section the millet in 1912. New varieties were usually derived from Kazakh varieties of millet. The best of them was "Saratov 853", developed in 1916. It was distinguished by its high yield, as well as drought tolerance and rapid maturity. And with the advent of virgin lands millet was cultivated on almost 1.7 million hectares. The republic even defined its millet-producing regions. These are, first of all, Pavlodar, Akmola, Aktobe, West-Kazakhstan and Kostanay regions. Moreover, in the West-Kazakhstan region they began to work on selection of millet. The same work was conducted at experimental stations in Russia and Ukraine. The basis for scientific research was the local material, and worked by individual selection. Thus, about forty varieties of millet were cultivated. And the first regional, that is, already tested and adapted to local climatic conditions, millet varieties were "Saratov 853", " Uilskoye mestnoye beloe" - "Bersievskoe", "Kazanskoye 176, 506", "Omskoye 9", "Kinelskoe 3121", "Shatilovskoe 624". Starting from 1930, these varieties began to be received by the State Resources Network Fund. And then from here they were distributed all over the country. Seven years later, scientists began to breed this crop again. The work was also carried out at the experimental station in Aktobe region. And here an amazing man Shyganak Bersiyev is especially worth mentioning. 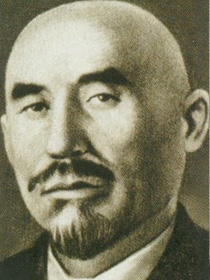 He was able to achieve impressive results thanks to the so-called people's selection. The main factor of success was the careful, many times repeated individual selection of the best seeds. Thanks to his efforts, a new variety of millet was developed. By selecting the best seeds, he obtained a new variety - "Uilskoye beloye". It is distinguished by its large seeds and high yields on irrigated land. In addition, Aktobe millet producer from 1937 to 1944 was able to set several world records. One of his main achievements was a record harvest of millet in 201 centners per hectare in 1943. The "Barsiyev movement" began, there were disciples. And many of them were successful, as was their mentor. Among them, a millet producer Uksukbai Atambaev, managed to develop a variety, which was named - "Atambayevskoye".

In 1965, scientists were able to create a variety that surpassed the legendary variety "Saratov 853" on the speed of maturity - "Skorospeloye 66". Many new varieties were bred and among them "Shatilovskoye 624", which gives up to 62 centners of yield. Then scientists began to work on crossing different varieties. This work was crowned with success.Thus there were such varieties as "Skorospeloye 66", "Volzhskoye 3", "Saratovskoye 2", "Kazakhskoye 61", and many others. In 1970, as a result of mass selection from the collection of the Institute of Plant Growing- the first variety of fodder millet - "Kormovoye 70" was bred. And today, as well as decades ago all research work on selection of millet in Aktobe region, first of all, is aimed at finding a new collection material, hybrids, varieties. Other regions of Kazakhstan are also working on the development of new varieties of millet. Thus, recently, the specialists of the Scientific-Production Center named after Barayev have bred 2 varieties of food millet - "Shortandinskoye 2012", "Shortandinskoye 2013", 2 varieties of fodder millet - "Kormovoye 2011", "Kormovoye 2014". 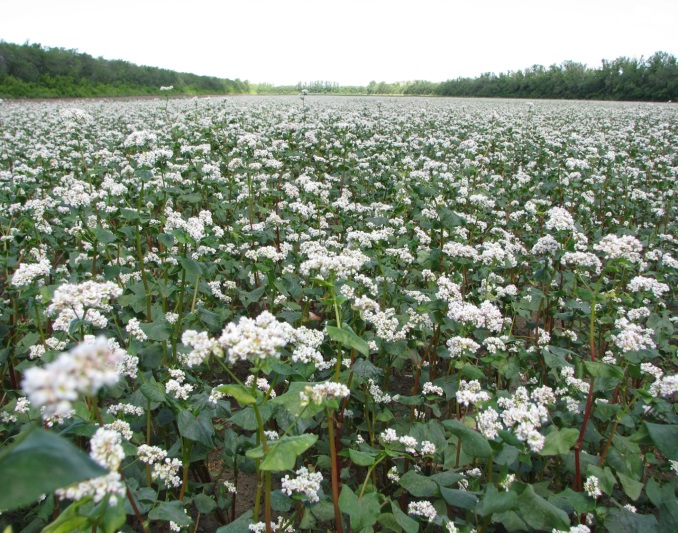