Vegetation in the delta of the Ili River is gradually beginning to revive after a large-scale fire, reports World of NAN.

To recall, in the middle of this year the fires destroyed a huge part of the Ili delta in Almaty region. According to the local authorities, the fires in the delta of the river constantly occur, but this year its scale has grown into a catastrophic proportions, the fire seized a huge area and several farms have suffered because of it. However, the greatest losses were suffered by flora and fauna. 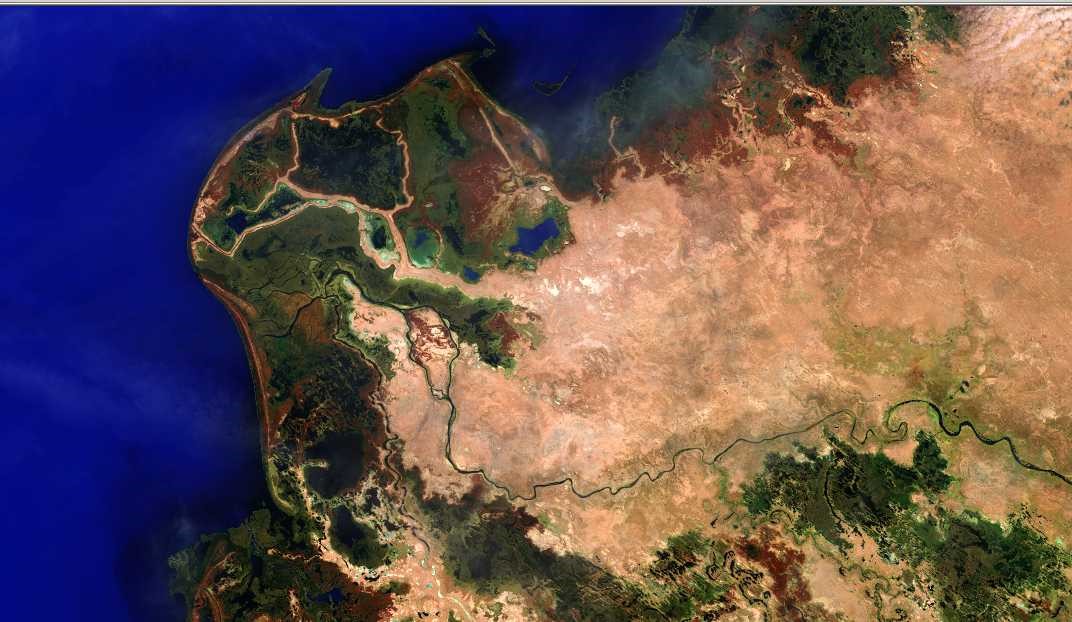 Today according to Dr. Vladimir Starodubtsev, professor of the National University of Bioresources and Nature Management of Ukraine, the inflow of water and heat to the delta of the Ili River shows encouraging signs of revival of the delta's flora. The professor came to this conclusion after analyzing space monitoring images of the river. According to his data, the most noticeable green cover appeared in the peripheral part of the delta (Kugaly-Ir channels), where previously wetlands with extensive reedbeds, cattail and other vegetation used to prevail.

"Against the background of large areas, covered with rusty-brown remains of combustion products of organic matter, islands of greenery give rise to optimistic hopes that already in summer we may see here the familiar reeds, though not so abundant as in previous years", - said the scientist. 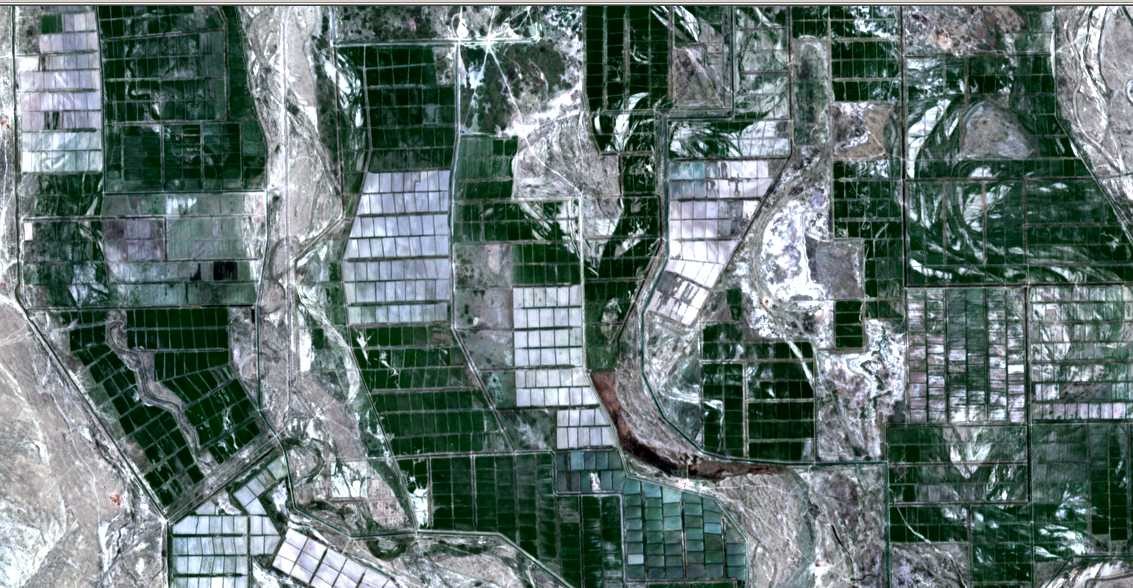 Based on the analysis of space images the vegetation gradually starts filling up the estuary of Naryn channel where the fire damaged mostly the reed bushes on Balkhash shore.

" Only the surface previously occupied by annual saltwort vegetation and solonchaks look deserted here. But it won't be possible to see even very sparse shrub vegetation, let alone trees in this area," - stressed Vladimir Starodubtsev.

Space monitoring also showed that economic activities in the delta peak area, where there are irrigated fields, including rice paddies, are being restored in the region. Affected farms are gradually recovering, but the region's plant biodiversity will take a long time to recover, according to the biologist.

"It is difficult to speak about the losses of the rich fauna of the delta, including the species introduced by the Ili-Balkhash Nature Reserve. The real losses of fauna and flora of the river delta are to be assessed, and scientific institutions need to study the processes of revival of this unique region," summed up the professor from Ukraine.

The specialists of "Kazavialesoohrana" name the culprits of the last fire the local farmers, who make agricultural fires every spring, not observing safety rules and not adhering to the recommendations of specialists. The incident in the Ili River delta is a vivid example of the fact that a single human mistake can cause a catastrophe, the consequences of which will take nature many years to recover from.