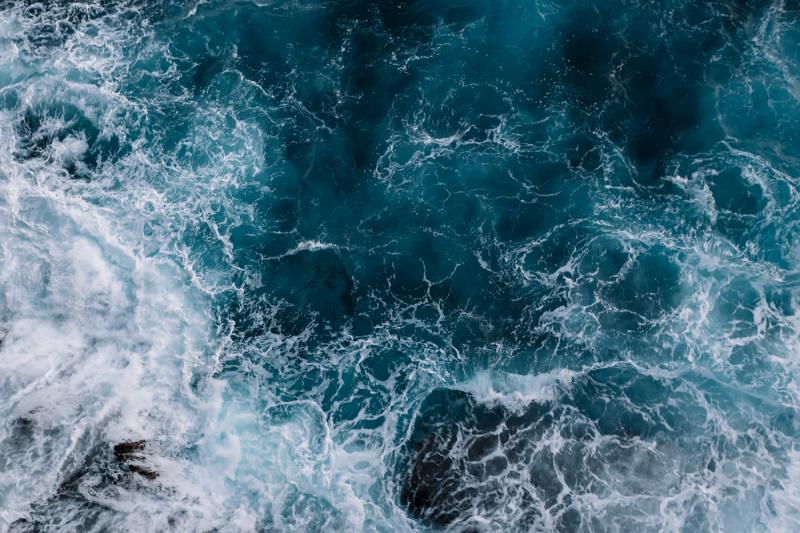 Millions of people are now experiencing a shortage of fresh water, many are dying from diseases related to the lack of proper water supply, poor sanitation and hygiene. Meanwhile, the reserves of fresh water, according to experts, are rapidly diminishing, while the demand for it is only increasing. Representatives of the United Nations Environment Programme (UNEP) see the solution in desalination of sea and ocean water, reports the World of NAN, referring to the statement of the organization.

To solve the problem of desalination, almost 16 thousand plants have already been put into operation in 177 countries, which purify ocean water from salt and turn it into fresh water.

Some countries, such as the Bahamas, the Maldives and Malta, meet all their water needs through the desalination process. Saudi Arabia, with a population of 34 million people, gets about 50% of its drinking water from salt purification. Overall, the world's desalination plants manage to produce fresh water equivalent to almost half the average flow of Niagara Falls, experts say.

Many people may think desalination is the way out of the problem. But, as the UNEP warns, it is not that simple. Having solved one problem, it is not uncommon to be confronted with many others. In desalination, it is worth paying close attention to the safety of the process for the environment, the organization stresses.

"Most desalination processes produce about 1.5 liters of liquid contaminated with chlorine and copper for every liter of drinking water. This 'concentrate' is twice as salty as ocean water. If not diluted or treated properly, they can form a dense plume of toxic brine that will destroy coastal and marine ecosystems. Elevated salinity and high temperatures can result in "dead zones" in the seas and oceans. Of course, the water resources generated by desalination are essential to the world's population. Desalination of seawater will help expand water supplies beyond the hydrological cycle. But the process must be environmentally sound, and innovative approaches to brine recycling and disposal are urgently needed," says UNEP.

Studies show that proper salt extraction promises good economic benefits, such as the production of industrial salt, metal extraction and the use of brine in fish farming.

Environmentalists remind us that seawater contains a variety of minerals, sometimes very rare, that are quite expensive to extract on land. These resources can be extracted from the brine left over from the desalination process. However, so far, the commercialization of such a method is limited by its high cost.