There will be no record harvest of grain. The weather has made some adjustments 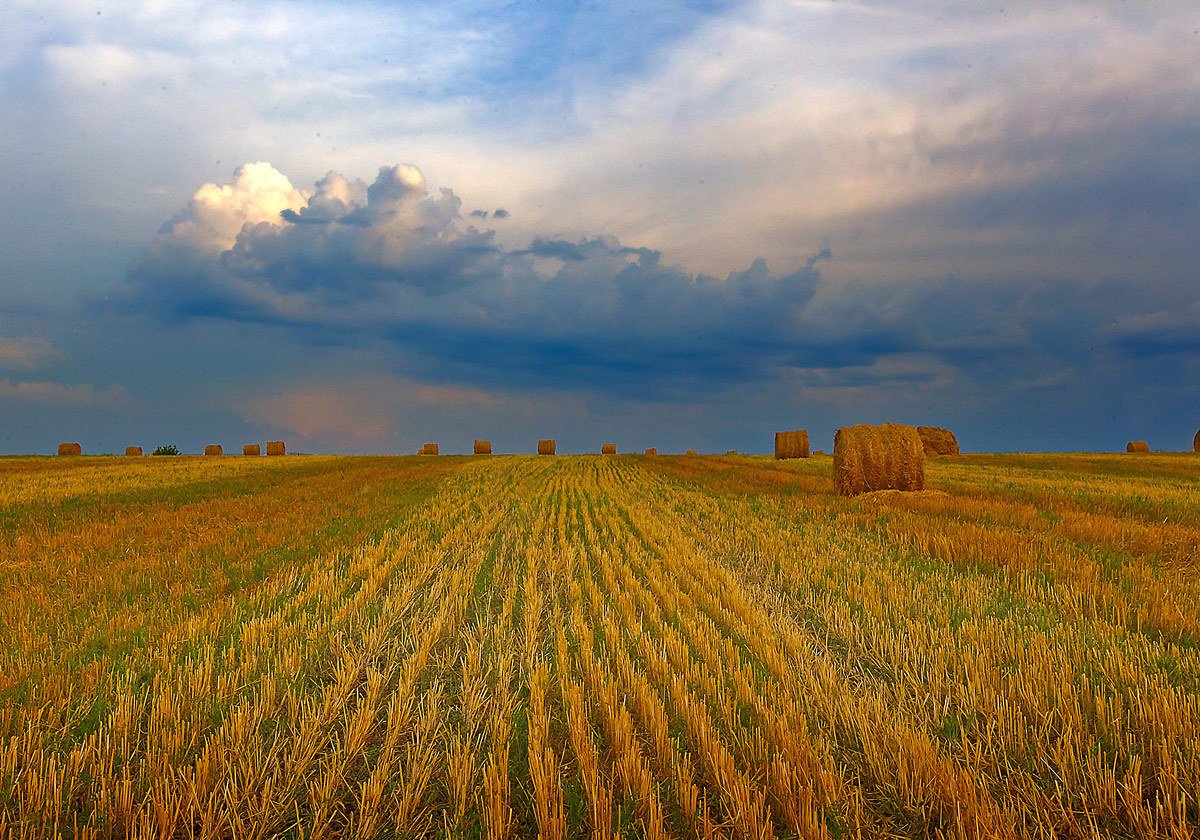 The ongoing sowing and harvesting campaigns for Kazakhsta's farmers have not been easy, the relevant ministry stated. Harvest is lower than originally planned. Thus, in 2019, the territory of harvesting areas is 15 million 230.1 thousand hectares, while last year this figure was - 15 million 27.3 thousand hectares. In 2018, the country harvested 20.3 million tons of grain, the average yield was 15.1 centners per hectare. This year, just over 18m tonnes of grain are planned to be harvested, according to the Ministry of Agriculture of Kazakhstan. The average yield was 12.4 cents per hectare. By 14 October, 15.1m ha had been harvested, or 99.2%, of the total 15.2m ha of grains. According to the Ministry of Agriculture, grain supplied to silos is almost 80% food wheat, 20% fodder wheat and wheat for technical purposes. Last year, the food wheat indicator was 93%. In some regions, grain producers work around the clock. They have to make it to the first snow.

Grain producers are provided with fuel and lubricants in full.

Almost four hundred thousand tons of fuel and lubricants have been allocated for harvesting this year. About 150 thousand tractors and 38.5 thousand combine harvesters went to the fields. For carrying out all sowing and harvesting works this year 60 billion tenge have been allocated. About two thousand agricultural companies have received money. Moreover, the agrarians have received additional 10 billion tenge. This year the third class wheat is valued from 62 to 70 thousand tenge per ton. "Prodkorporatsiya" increased the purchase price up to 76 thousand tenge per ton depending on the quality indicators. The state also plans to purchase grain of 4 and 5 classes from agrarians. Preparations are underway for the forthcoming sowing campaign. One million and six hundred tons of seeds have already been prepared.

Ahead of the schedule.

The current harvest campaign in the country in some regions started earlier and later in others. Agrarians of Turkestan and West-Kazakhstan regions were among the first to complete the grain harvest. Although, in recent years the area of grain crops was being reduced in the west of the country. However, there are objective reasons for this - farmers choose to sow vegetable and melon crops. In some regions, the harvest lasts 24 hours. In the first week of October, the harvest was completed in the Pavlodar region. More than 786 thousand tons of grain were harvested here, which is 38 thousand tons more than last year. According to the regional Department of Agriculture, the average yield is slightly lower than last year and made 10.5 centners per hectare. Most importantly, the quality of the current grain is higher than last year. However, not all regions have the same picture. Nature has made its own adjustments. If in mid-summer there was an abnormal heat, which had a negative impact on the state of crops in Kostanay and Akmola regions, then in September it was replaced by a sharp cold. For instance, in Northern Kazakhstan, due to rains, the harvesting campaign had to be suspended in seven districts. Farmers in Karaganda region called the current harvest campaign one of the most difficult in the last half-century. Grain growers in the region began the harvest two weeks late. Again, because of the weather. In the beginning it was cold spring, then rainy summer and early autumn frosts also left their mark. The result was high humidity in the fields. Wheat ripened unevenly. Farmers in the region are no longer waiting for a rich harvest. Grain quality will also be low, most of it will be in the 4th class. It was because of the rains in September that the agricultural equipment was idle for 12-15 days. Most of the grain is wet, so the Government has allocated additional 50 thousand tons of fuel for drying of silos.

It is planned to export 6 - 7 million tons. Kazakh grain will go to Kyrgyzstan, Tajikistan, Uzbekistan, Turkmenistan, Afghanistan and Iran.